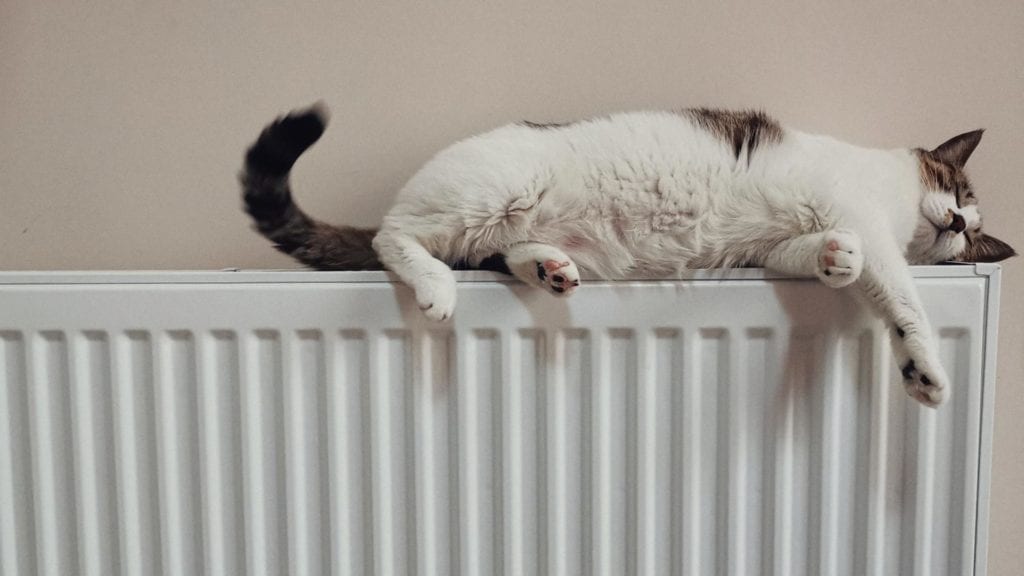 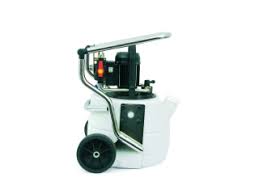 Powerflushing a heating system can result in significantly improved performance overall and may result in getting radiators which have tended to remain much cooler than others working properly.

Powerflushing uses a large circulation pump to push the water around the heating system faster than usual, breaking up deposits of sludge in radiators, valves and pipes and circulating them around the pipework.  Much of this sludge is iron oxide, resulting from the action of oxygen in the water with the iron in the steel of the radiators.  Being ferrous, It is magnetic and can be extracted from the water using large magnets.

Once the sludge and silt is in circulation, aided by the inclusion of cleaning chemicals, fresh water is added to the system and the dirty water expelled. By changing the direction of water flow and by treating radiators one by one a significant amount of the sludge can be removed.

The sludge typically settles in the middle of radiators and therefore its removal can result in the radiators being significantly more effective.  Also as the sludge can partially block pipes and valves so its removal increases the flow around the system generally.  In an old system which has circulation problems it is often recommended to replace the thermostatic radiator valves which can be particularly prone to blockage.

If you believe your heating system would benefit from having a Powerflush, call Surrey Hills Heating Ltd on 07944 575970 or email us using the link below.

Contact Us
We use cookies on our website to give you the most relevant experience by remembering your preferences and repeat visits. By clicking “Accept All”, you consent to the use of ALL the cookies. However, you may visit "Cookie Settings" to provide a controlled consent.
Cookie SettingsAccept All
Manage consent

This website uses cookies to improve your experience while you navigate through the website. Out of these, the cookies that are categorized as necessary are stored on your browser as they are essential for the working of basic functionalities of the website. We also use third-party cookies that help us analyze and understand how you use this website. These cookies will be stored in your browser only with your consent. You also have the option to opt-out of these cookies. But opting out of some of these cookies may affect your browsing experience.
Necessary Always Enabled

Any cookies that may not be particularly necessary for the website to function and is used specifically to collect user personal data via analytics, ads, other embedded contents are termed as non-necessary cookies. It is mandatory to procure user consent prior to running these cookies on your website.